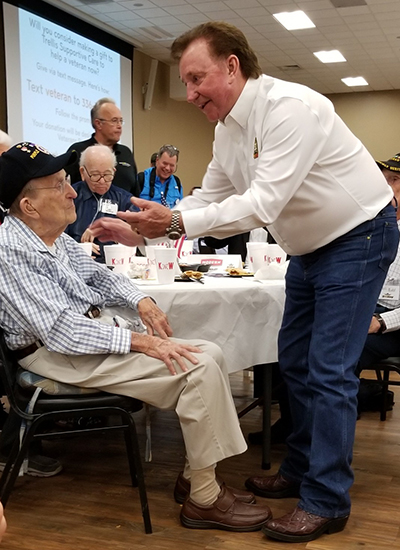 The Invasion of Normandy occurred on June 6th, 1944. On this day, hundreds of thousands of soldiers from the United States, Canada, France and Britain created a force powerful enough to make history. D-Day is remembered every year on its anniversary to celebrate the courage of our Armed Forces and pay our respects to the soldiers who sacrificed so much fighting for our country.

This year, we were lucky enough to attend the D-Day Memorial Event recognizing the 75th Anniversary of the invasion of Normandy. Trellis Supportive Care hosted this event at the Richard Childress Racing Center in Welcome, NC. Thanks to The Gary Sinise Foundation, this event was free to veterans, and included a delicious lunch of southern favorites, vintage military memorabilia and vehicles. RCR also had the unveiling of their new racecar, which is red, white and blue and bears the names of 1,400 of their veteran employees.

These veterans are more than worthy of celebrating, and they know how to have a good time! The room would roar with laughter when someone brought up the mess hall, then applause as each WWII veteran was recognized.  It was a great chance for everyone to meet new people who share similar values. 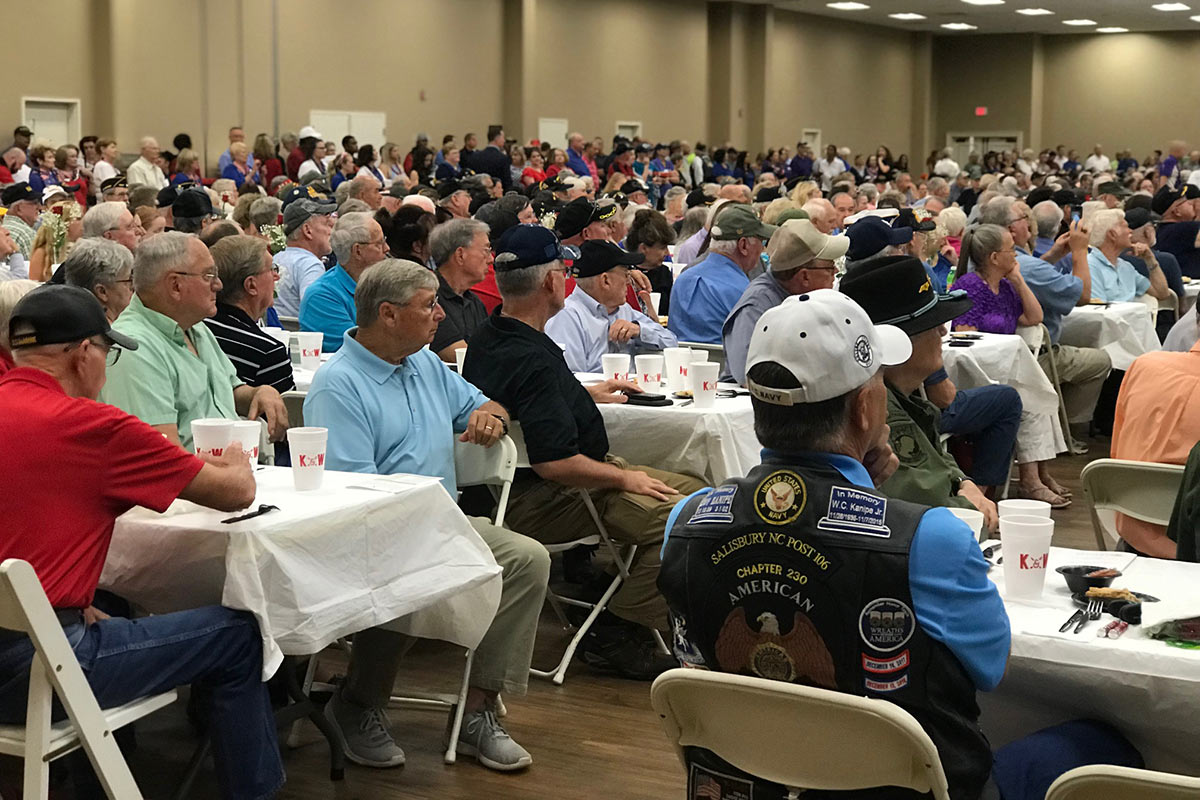 Many were sporting hats that stated their branch and some even wore their old uniforms. With many ways to spot a veteran, you couldn’t miss the fact that 350 veterans attended, 57 of which fought in WWII. It was an honor to just shake the hand of some of these men and women. One Navy Vet was kind enough to share some advice, “You don’t think about the bravery until its over. When you’re there, you just do it.” Veterans weren’t born brave, but they learned and developed bravery strong enough to go to war. We could all learn something from the dedication and hard work of these men and women. 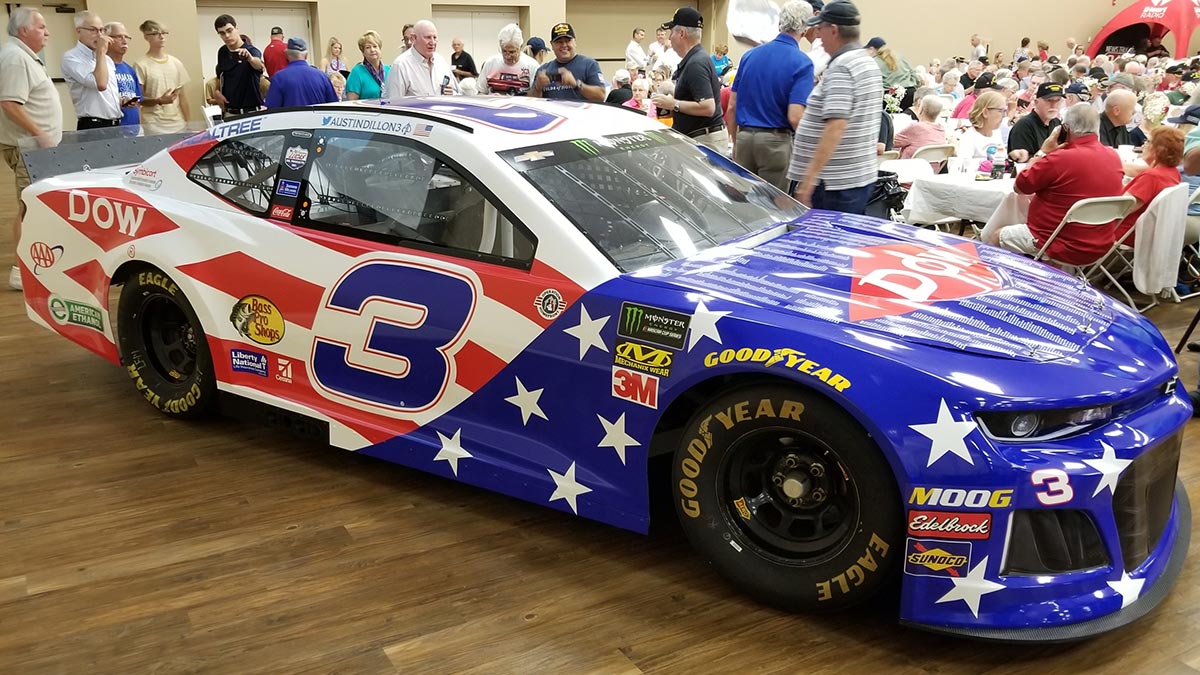 We at Retirement Resource Guide would like to thank veterans for their service and sacrifice. Not all heroes wear capes, these heroes look much better in their uniforms. 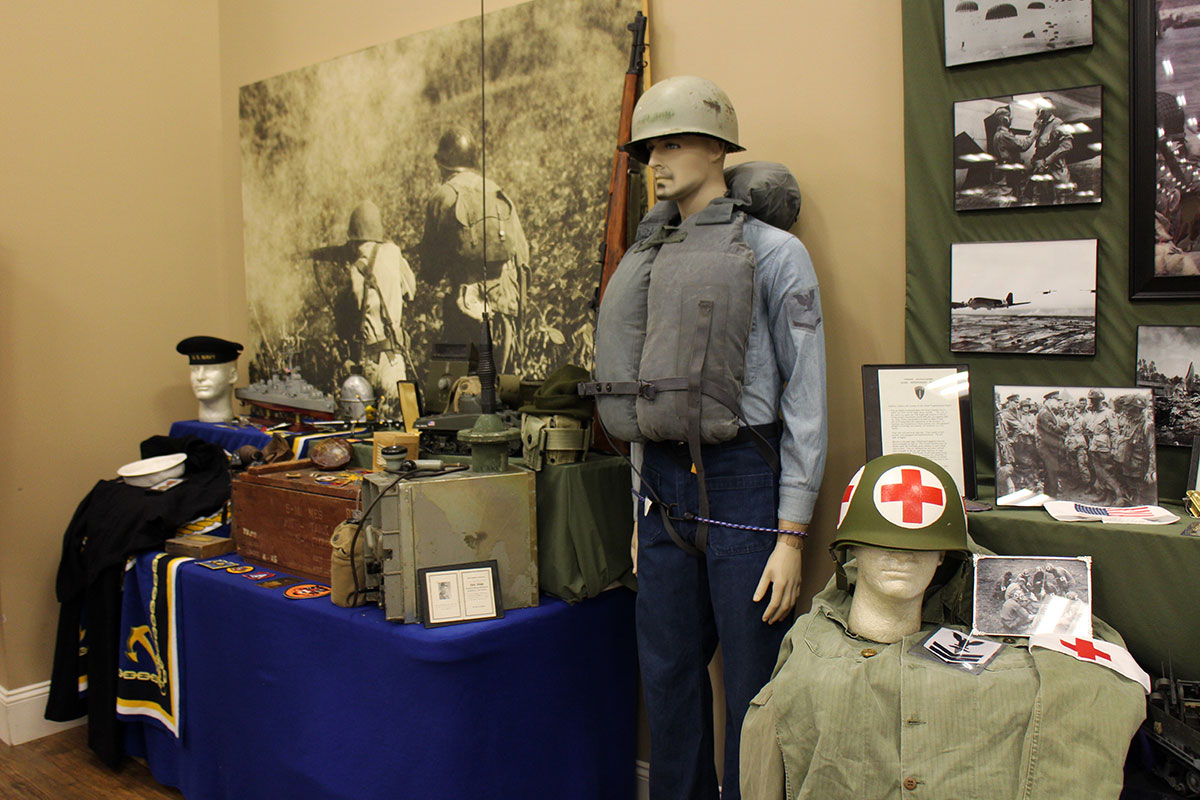