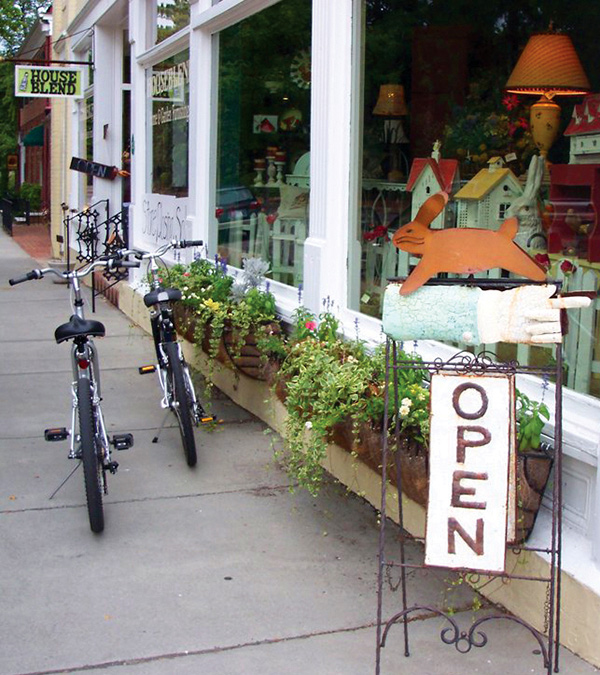 Just about one hour’s drive to the south of the Triangle is a gem known as the Pinehurst/Southern Pines area. It’s known for its great golf courses, but its reputation as a retirement destination continues to grow.

While the central region of North Carolina known as the Sandhills had been settled by Highland Scots since the early 1700s, the area was at first slow to develop. The sandy soil could not produce many crops except the sprawling forests of pine trees, nor was it solid enough to allow easy travel by carriage. With the coming of the railroad in the mid-19th century, however, everything changed.

Suddenly, the pine trees became a cash crop that could be easily harvested and shipped away as lumber and the people traveling through the area on the railroad between the North and Florida discovered Southern Pines as a convenient stopping point.

In the late 19th century, when James Walker Tufts bought nearly 6,000 acres of land—at an average of a whopping $1 an acre—in what was then considered a “biological desert” due to logging and soil erosion, he had no idea he was on the verge of founding the Home of American Golf®. 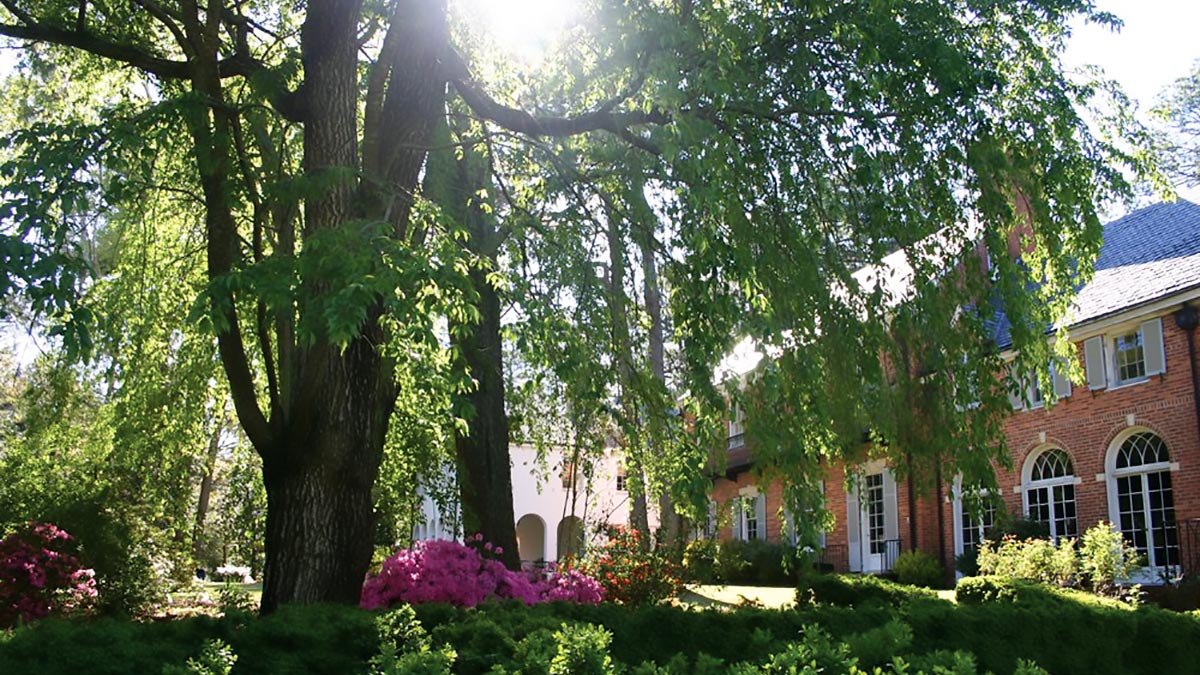 Grand Plan for the Sandhills

But Tufts wasn’t the first with grand plans for the Sandhills. The turpentine and timber industries had arrived with the railroads and left the area nothing but wire grass, scrub oaks and damaged pines.

In 1884, John T. Patrick bought his own sizable chunk of cheap land, envisioning a resort destination due to the appealing climate. He called it Vineland, but soon changed it to Southern Pines.

Patrick bought 675 acres of land for a grand total of $1,265, and began forming the town of Southern Pines. The very sandy soil that had hindered the area’s development for so long was in fact one of the causes of the Sandhills’ pleasant climate, which is drier and milder than the rest of the surrounding state. Patrick’s dream for the town—for it to be a health resort—relied on this lovely weather. Even though Patrick’s dream was never fully realized, the health aspect was the impetus for the early development of the town. Southern Pines quickly grew into a vibrant and prosperous community and became a favorite winter resort, especially for those seeking to escape the harsh weather of the North. 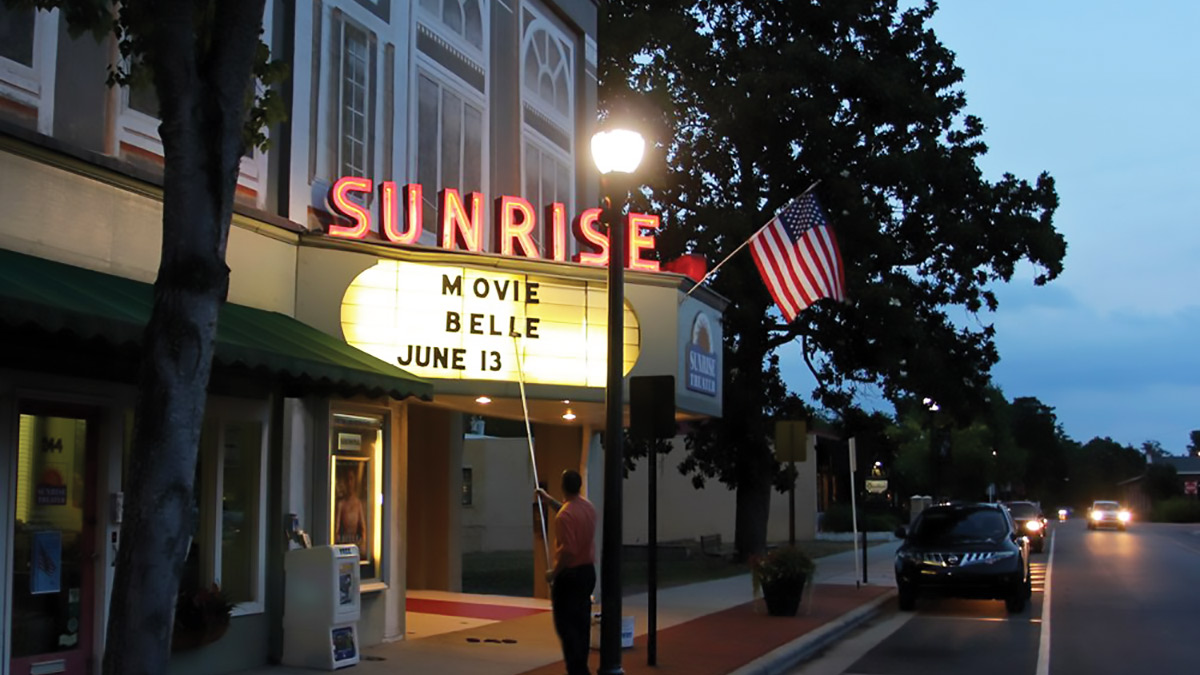 North Carolina is known for its agreeable weather: In most of the state, extreme conditions are both infrequent and short-lived. In the Home of American Golf®, spring and fall are prime times for a round—or most any other outdoor pursuit—with sunny, pleasant days the norm. Even in midwinter, when mornings may be punctuated by a frost or freeze, the crisp days tend to moderate nicely. 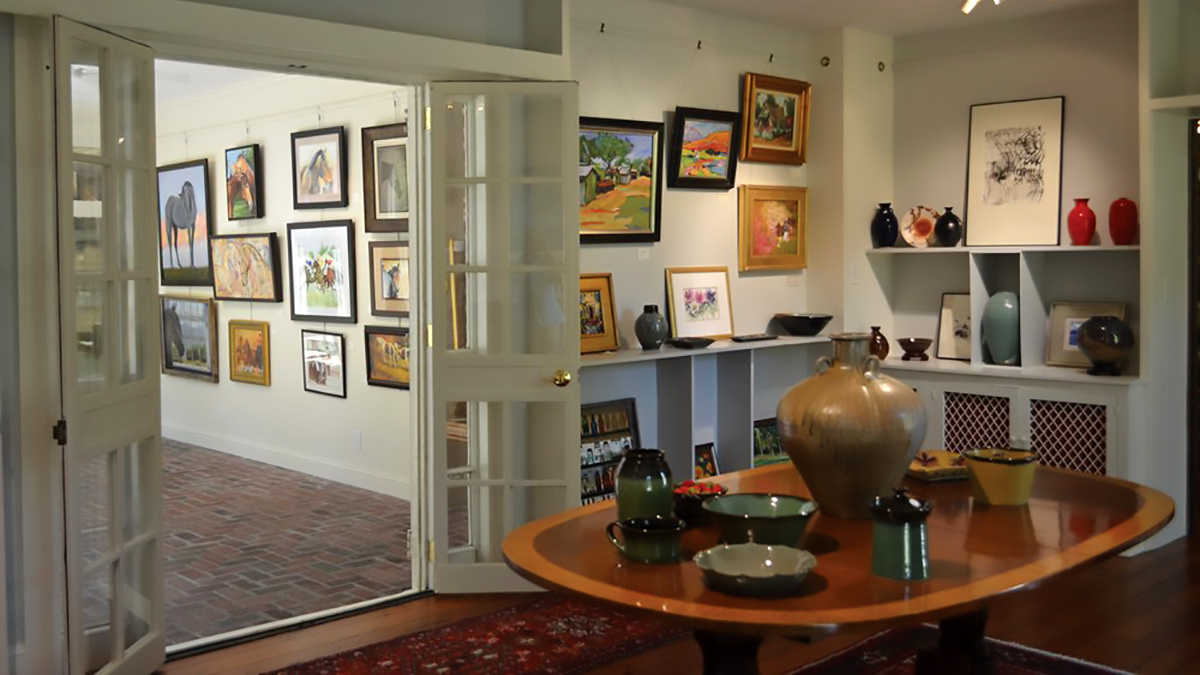 Article and photos courtesy of Southern Pines Chamber of Commerce and Convention and Visitors Bureau.

If you’re considering retiring to the Southern Pines area, be sure to pay a visit to Southern Pines Gracious Retirement Living. This community “is the essence of active retirement living.”

Southern Pines Gracious Retirement Living promotes an active lifestyle by offering residents ways to participate in and enjoy the arts, learn new skills, and discuss current issues, as well as opportunities to travel to foreign and domestic destinations.

Southern Pines Gracious Retirement Living encourages their residents to take advantage of the many opportunities to learn and grow. To schedule a tour, call 910-692-3367. 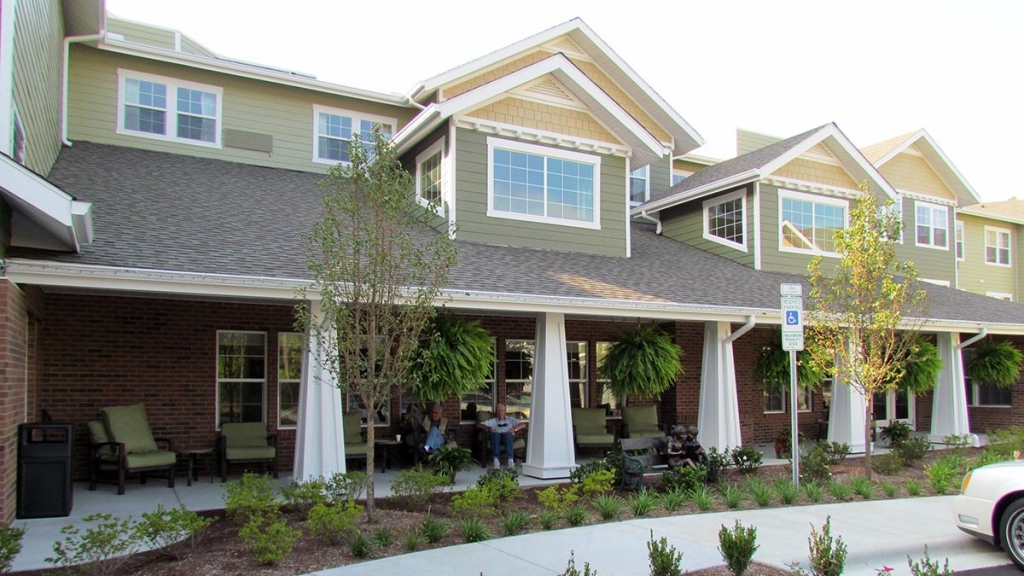